Why rent a car with Dollar in USA?

Dollar Rent-A-Car was founded in Los Angeles, US, in the year 1965. At present, the car rental company has its headquarters in Estero, Florida, and is operating across more than 570 destinations in 61 countries; in the US alone, it covers 260 locations. It is renowned for its affordable rates and quality customer service.

Today Dollar Rent-A-Car is part of Hertz Global Holdings, Inc., which through its subsidiary – the Hertz Corporation, is operating its car rental business through Dollar, Thrifty, and Hertz locations!

The cities of Los Angeles, San Francisco, and San Diego, and their airports are the top Dollar Rent-A-Car locations in the USA. Dollar Rent a Car even provides rentals in neighborhoods all across the US.

Dollar Rent-A-Car is quite predominant in the US. Founded by Henry Caruso, Dollar Rent-A-Car was purchased by the company named Chrysler in 1990; the same company also bought Thrifty Car Rental and merged the two companies to form Dollar Thrifty Automotive Group. It was later bought by Hertz Global Holdings in 2012; despite the change in its ownership over the years, just like Thrifty, Dollar Rent-A-Car still works as an entity.

Some of Dollar's best-rated car hire locations in the US are:

What do you need to rent a car from Dollar in USA?

One can rent a car from Dollar in the USA if he/she is 21 years old or above, however, the minimum rental age may change as per the car-type. Renters aged 21-24 (may have to) pay an underage driver’s fee..

Though for most Dollar US locations, renters will need a major credit to rent a car, in some locations, debit cards and Charge cards are allowed; read the T&C for more information.

US Residents only need their state issued driver’s licenses; non-residents will have to show their passport, visa, and other U.S. documentation besides the driving license.

The following are some of the most iconic US road trips. Whether you want to rent a one-way for one of these trips or some other trip, just give us a call and we will help you find the perfect deal at perfect price. To rent a deal for one-way trip, change the return location by using the ‘Different drop-off location?’ tab on our search form. 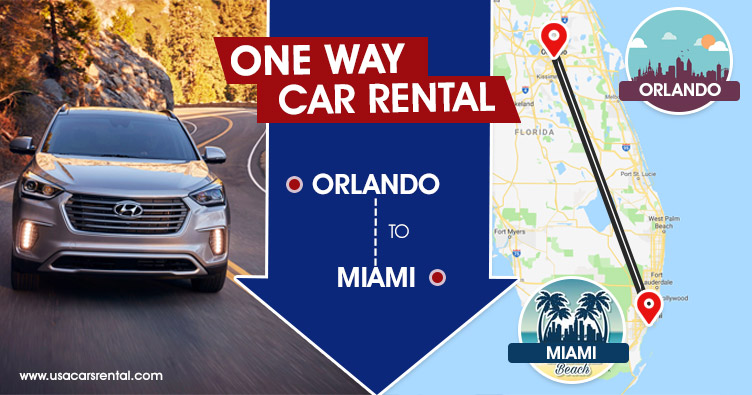 Despite the fact that it has a huge network of car rental locations in the US, Dollar Rent-A-Car makes sure that all types of cars are offered for hire in the US. Dollar Rent-A-Car provides all from van rentals, to minivan, convertible, economy and SUV rentals.

Keeping in mind the security of children below the age of 12, Dollar Rent-A-Car offers baby or toddler seats. Other paid extras offered by Dollar Rent-A-Car include Ski racks, GPS, cellular phones & business services; it also offers cars for the Physically Challenged Drivers.