What is Mardi Gras? 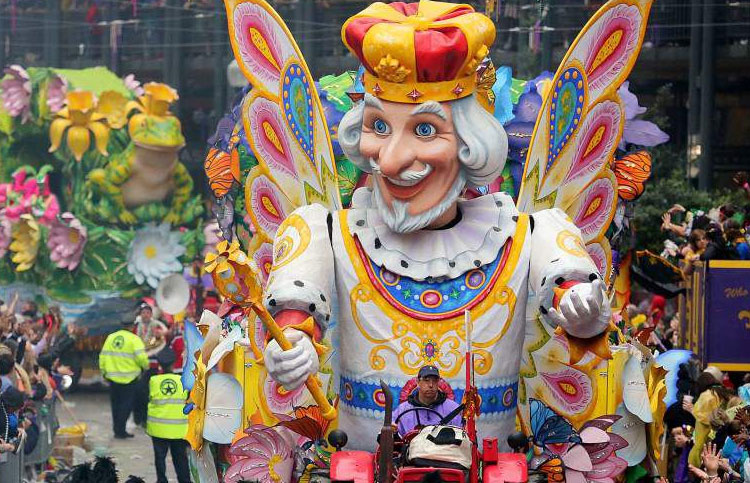 History of Mardi Gras – Mardi Gras means “Fat Tuesday” in French. It signifies the last night of eating well before the fasting in the Lenten season. It can be linked to paganism, dating it back to thousands of years. It was celebrated to honour spring and fertility. In America, the first celebration of Mardi Gras was on 3rd March, 1699 when French explorers Pierre Le Moyne d’Iberville and Sieur de Bienville landed near New Orleans.

Tips for the Mardi Gras festival

Getting around during Mardi Gras:

Many streets are closed during parades. There’s an option of public transportation and walking. You can rent a car for touring the city of New Orleans as well as points of interest around it. Drive to the Audubon Zoo, Audubon Aquarium of the Americas, etc in your car rental. Renting a car to the airport after the festival is also a wise option.