Often considered as the “Entertainment Capital of the World”, there are plenty of reasons to travel to the city of Los Angeles. Comprising an enchanting mixture of rugged mountains, beautiful beaches and urban sprawl, no other city is USA matches to the entertainment level of Los Angeles. Check out the top attractions of Los Angeles here: 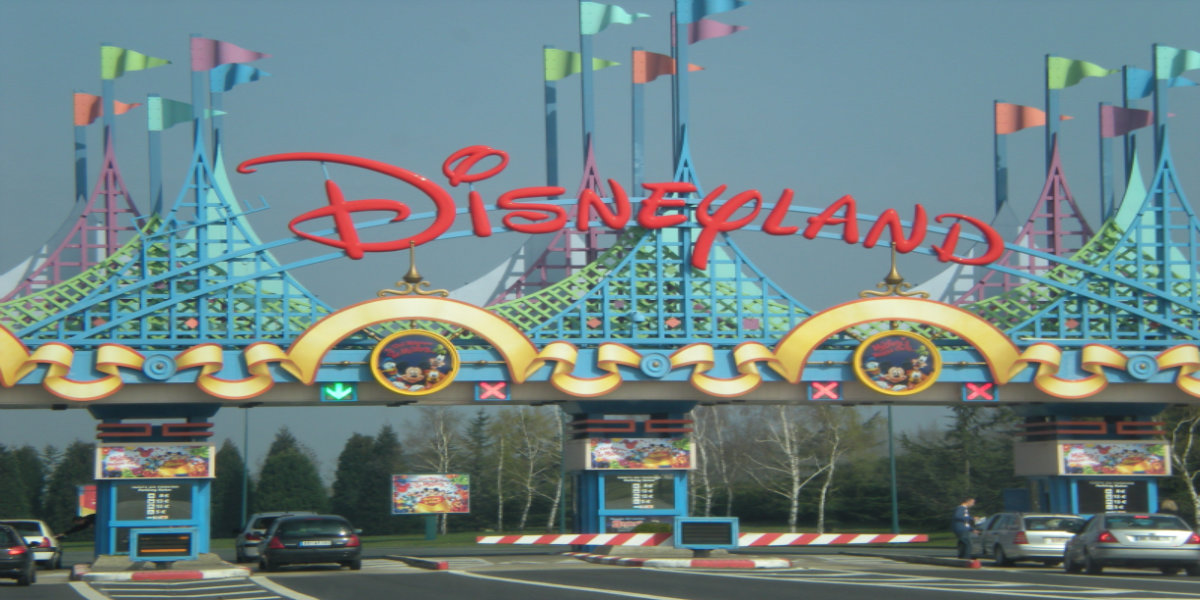 Limiting Disneyland, world’s most famous attraction, to only theme park would be injustice to it. It is a kind of separate world which encases the different shades of excitement and adventure. Disneyland includes several divisions called as themed lands such as Tommorowland, Main Street USA, Adventureland, Fantasyland, Toontown and Frontierland. As their themes can be depicted by the names, each of these has a variety of entertainment, thrilling rides and amazing theme. Though Disneyland extends to various options to enjoy, the most of tourists come here especially for rides such as ‘Space Mountain’, ‘Indiana Jones Adventure’, ‘Pirates of Caribbean’ and ‘Matterhorn’. The popularity of Disneyland can be estimated by 16.5 million tourist visits per year. 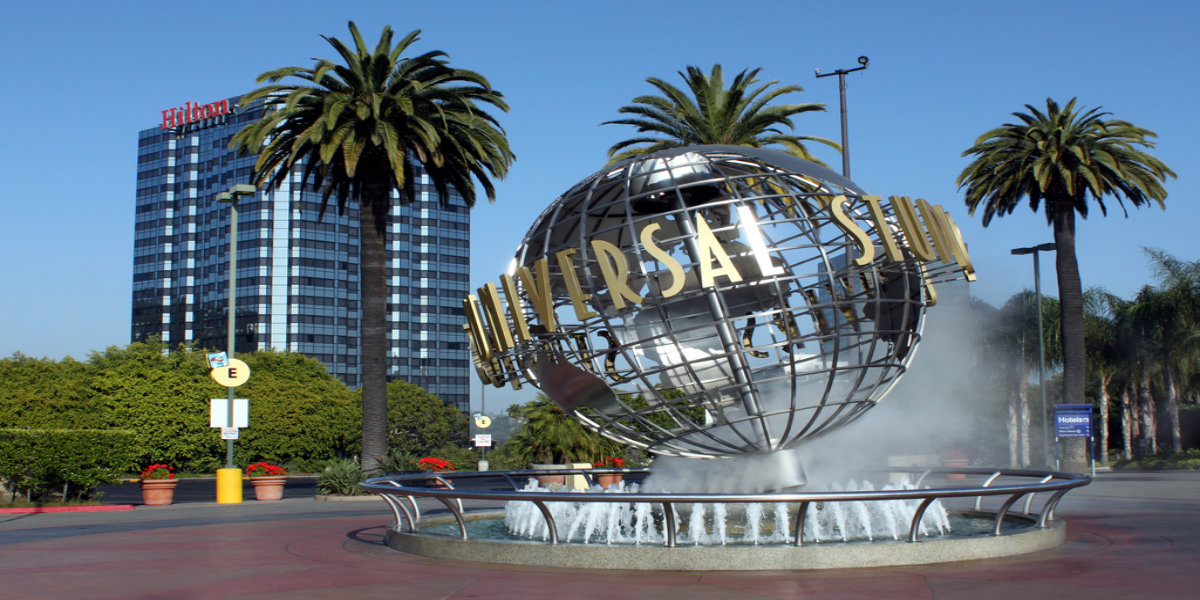 Universal Studios Hollywood is the largest film studio and theme park of the world. It is one of the most famous attractions of Los Angeles which allows the visitors to see behind the scenes in the making of films. If you are visiting this place, then do watch out the film sets that include stimulated earthquakes, bridge collapsing and planned surprise attacks from Hollywood’s special characters. It entertains visitors with latest audio-video technology, stunts and special effects. Besides the film studio, there is full musical entertainment and thrilling rides such as Jurassic Park, Back to the Future and King Kong ride which is added recently. Overall, it is all purpose venue with theme park, shopping and dining opportunities. 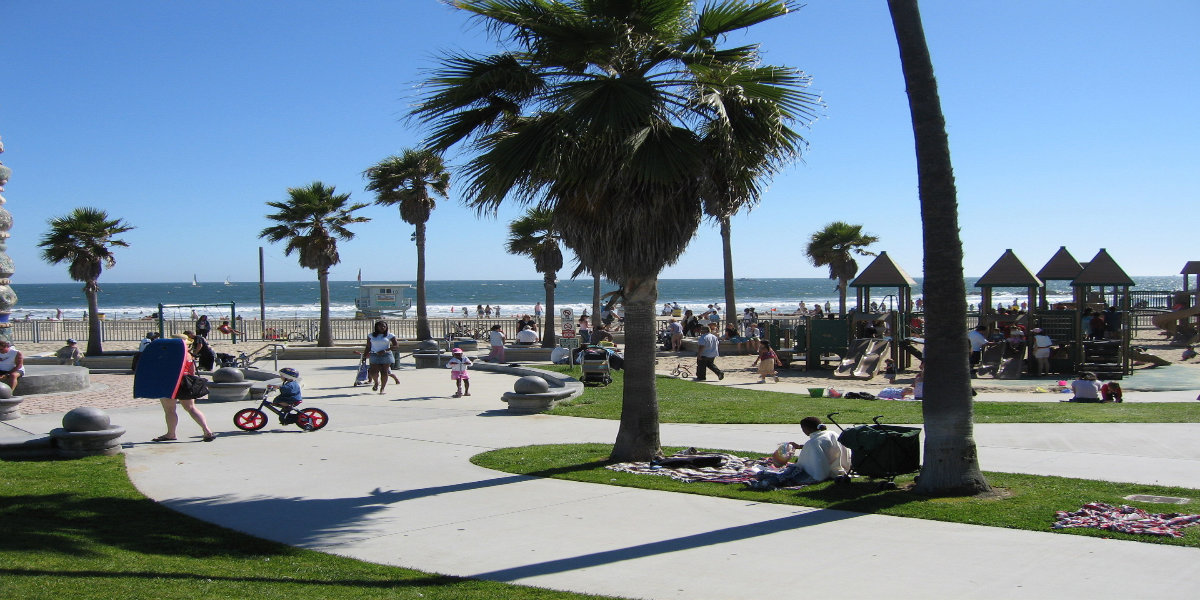 If you are coming to Los Angeles, then Venice Beach is one of those places you should not skip. It is a famous tourist destination in Los Angeles which is favorite spot for surfing and relaxing on a three mile long beach. During the weekends and summer season, the Ocean Front Walk gets filled up with performers and a scene of huge crowd doing swimming, sunbathing, biking and roller-skating is quite common. The boardwalk located nearby beach creates a perfect ambiance with funky shops, food points and unique souvenirs. For all those travelers who are looking for a great enjoyment can spend a day at Venice Beach which could prove out to be one of the best decisions. 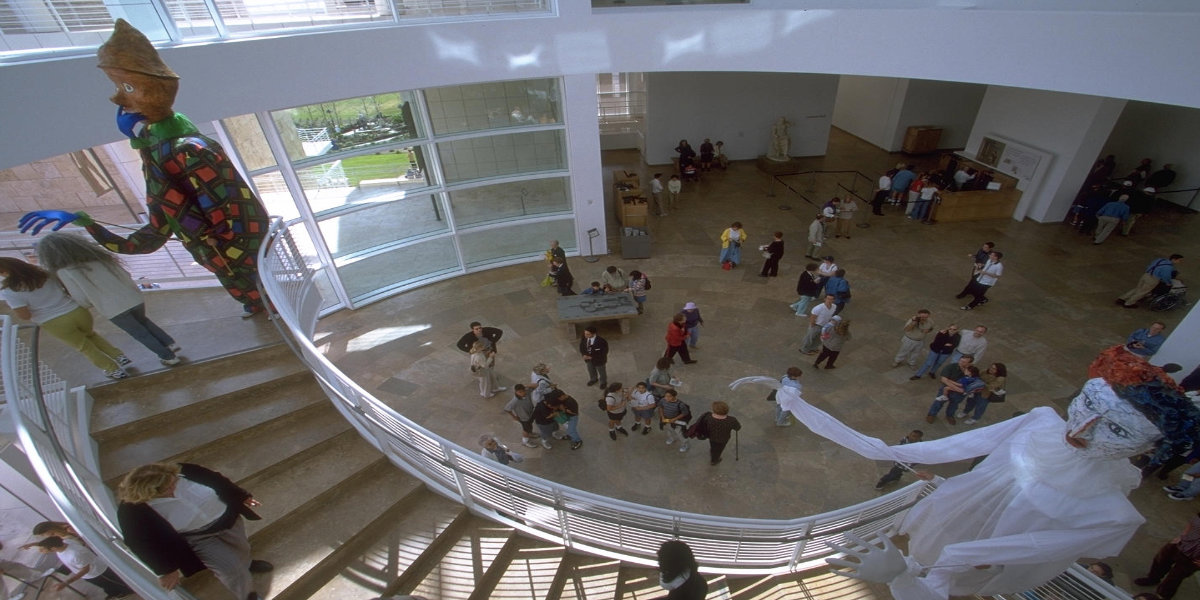 Before you plan going out to the Getty Center, make sure you have a whole day for this place. From the marbles terraces of Getty to the foothills of Santa Monica Mountains, Getty Center offers spectacular views of the city, mountains and the ocean. It is more than a museum which includes unique buildings, paintings of famous painter J Paul Getty and Irises of Van Gogh that are stunning as a whole. Along with world famous galleries, photographs and drawings, tourists visiting here can expect concerts and programmes held all year round. The Getty Center is not limited to only this, it has beautiful gardens and rare collections of plants in the surrounding area. It would be great to enjoy self-guided audio tour in the Getty Center.

Being the second largest city of the United States of America, Los Angeles falls nothing short of entertainment. The number of attractions present in the city is countless and we have included some of the best in this list. Plan out a tour now and make sure you do not miss any of the places mentioned above.