Van rentals, convertibles, luxury cars, SUVs and sports cars are some of the most popular & highly rented categories in the New York.

From Time Square to the Statue of Liberty, the shopping capital of NYC is a trendsetter. It is also popularly addressed under different names such as ‘NYC’, ‘The Big Apple” and ‘The City’. On a trip here, you have the convenience to roam around the fascinating locales by booking a car rental for New York online with us.

Renting a car in New York City makes your trip comfortable, thus, eliminating the hassles of commuting otherwise via public transport. At USA Cars Rental, we provide cheap car rental deals in New York City. Select from our wide fleet of rental cars and start your stay in this city on a relaxing note. Get great discounts on all car rental packages along with various extra benefits and inclusions. Some of the benefits of acquiring cars through us include on-road assistance, collision damage waiver, theft waiver, unlimited mileage, and liability insurance among others.

New York is a distinguished city in the United States bigger and more progressive than any other city in the world. This city consists of 5 large boroughs, also known as counties, which are further divided into numerous different districts. New York City serves as the center for international diplomacy and finance. This city is also the global center for fashion, culture, film, music, and arts, hence attracting millions of tourists every year. New York City is also popularly known as “The Big Apple”, “NYC”, “New York” as well as “The City” by local New Yorkers. New York is the most populous city in the country and lies towards the mouth of the famous Hudson River here. Housing the famous Empire State Building, New York City also features some of the best and biggest skylines that you will not find anywhere else on earth.

Visiting New York is incomplete without a visit to all its boroughs. All these boroughs have an identity and life of their own with their very own constituting districts as well as neighborhoods. Acquiring a budget car rental deal will certainly add to your comfort and leisure. Out of all its boroughs, Manhattan, also known as New York County, is undoubtedly the most prominent one. Apart from this, Queens (Queens County), Brooklyn (Kings County), The Bronx (Bronx County) as well as State Island (Richmond County) are the other 4 boroughs in NYC.

Rent a car on a daily, weekly, and monthly basis with USACarsRental and fulfill your travel plans. Be it work or a vacation with us you can book an NYC rental car for the long term. 2 months, 3 months, 6 months, and 9-month car rentals are most popular in this category.

With USACarsRental you can book a rental car for a cross-border trip to Canada. The availability of a cross-border car rental varies from supplier to supplier and you might have to opt for insurance which is valid in Canada also. So book a cheap car hire in New York and easily travel to Canada. 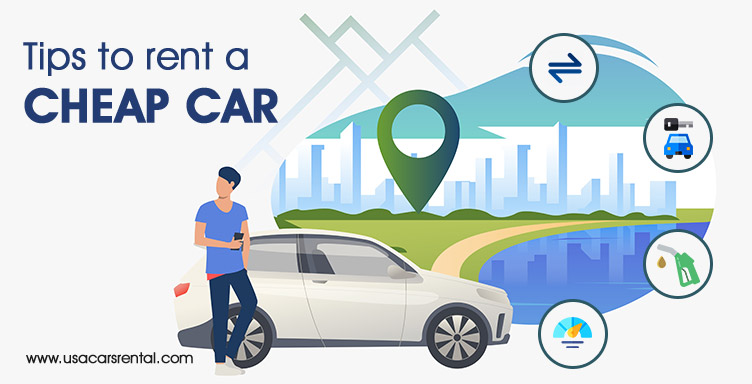 How to book a cheap car rental in the USA? 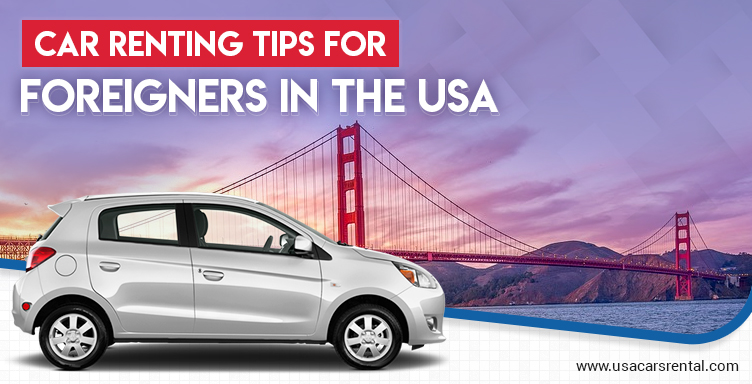 Car Renting Tips for Foreigners in the USA

Best Winter Destinations in the USA

Nearby Pickup locations in New York